Storyality is an innovative, highly accessible audience engagement platform for the heritage sector, reflecting Arcade’s core mission of ‘connecting people to place through play’. It uses augmented reality to offer an entirely new way of immersing audiences into the narratives of historical locations, whether they are on-site, at home or anywhere else, using nothing more than their mobile device. 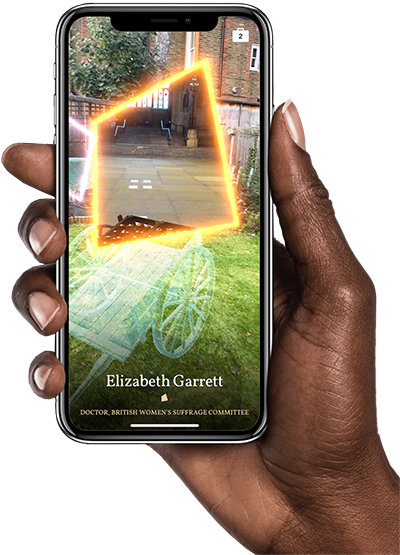 “This is an entirely new mode of experiencing a story, and our goal was to research the potential of this new form of immersive storytelling with audiences, as well as the technologies required to deliver it in a scalable way.”

Storyality was developed as part of a StoryFutures Fellowship, awarded to Arcade CEO Jon Meggitt. Working in partnership with StoryFutures, UK Parliament and leading historian Dr Matthew Smith, the brief was to create a scalable experience which immersed visitors and remote audiences into the rich history of Parliament and, specifically, the majestic Westminster Hall.

Using this iconic hall as its physical canvas, Storyality offers multiple perspectives on historical events and enables users to forge their own experience based on their responses to the narratives laid out in front of them. They experience these stories spatially, physically moving from one to the next, choosing which perspectives to engage with and which doorways to explore next. The range of perspectives are designed to challenge commonly held beliefs, and offer a new platform for historically under-represented voices to be heard.

From an initial concept that revolved around having visitors explore large numbers of mini scenes in AR, Storyality evolved into tool that fosters deeper explorations of more singular issues. The prototype took on the astonishing story of women’s suffrage and the role of petitions in ultimately bringing about the women’s vote. 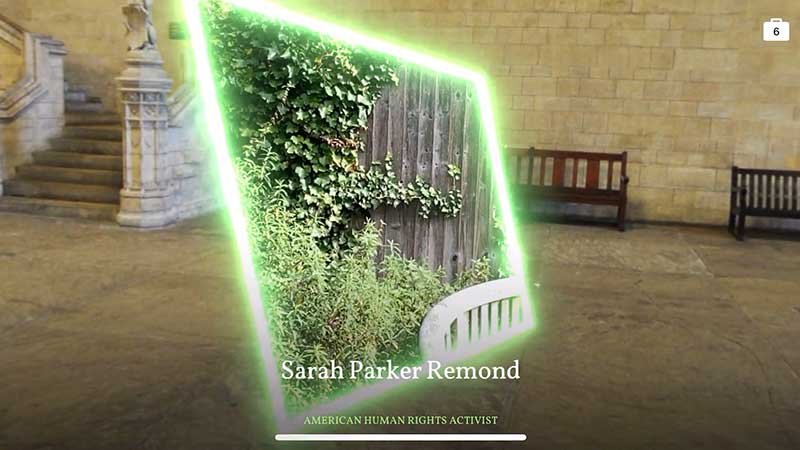 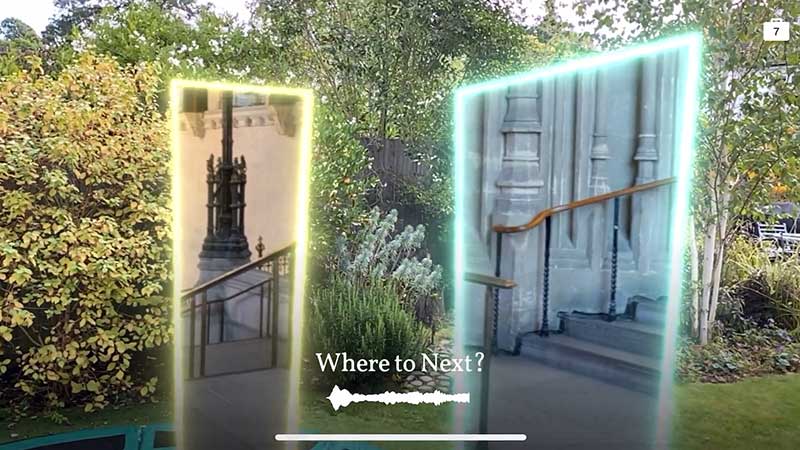 The vision for Storyality is for it to be implemented at multiple heritage locations across the UK and beyond, with a content management system that enables non-technical users to create their own stories and offer them to their audiences.

With this in mind, the prototype experience was tested with remote audiences to accommodate the challenges of the pandemic, and user response was overwhelmingly positive. They particularly enjoyed how different it is from traditional heritage interpretation, its ability to play with their sense of proximity to Westminster Hall despite being many miles away from it, the feeling of ‘stepping back through time’ to hear the stories of characters from centuries past, and their ability to determine their own path through the experience. 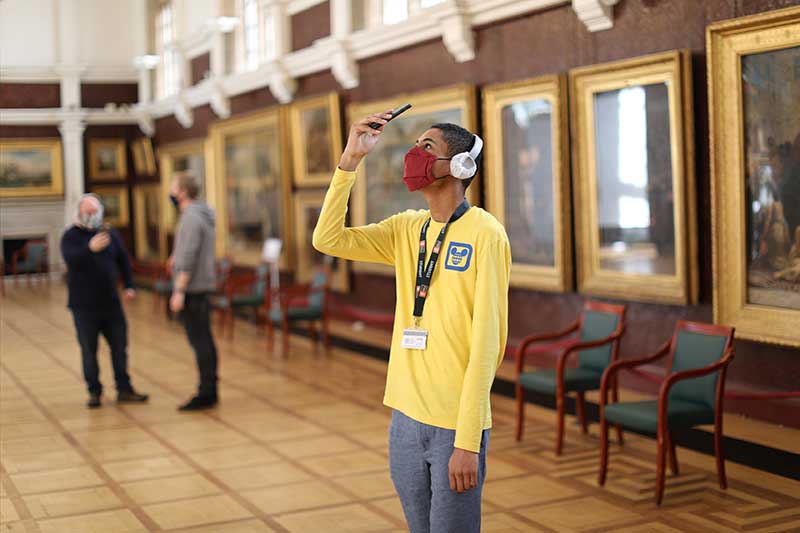 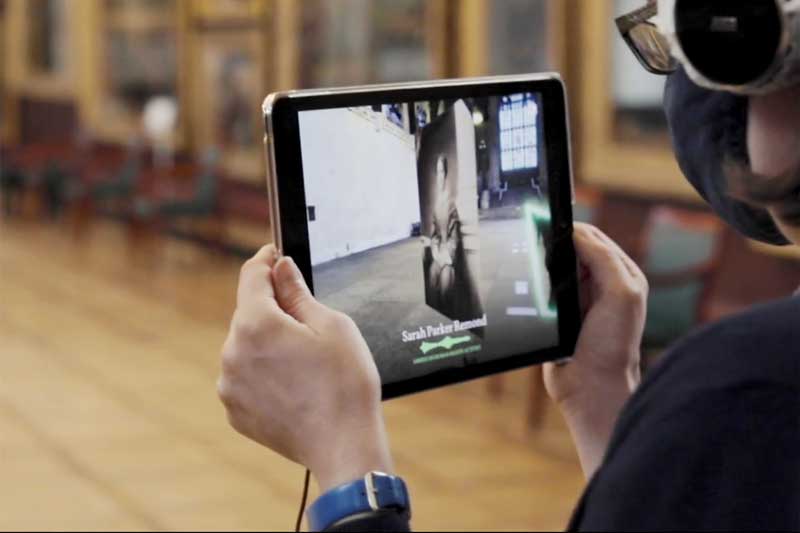 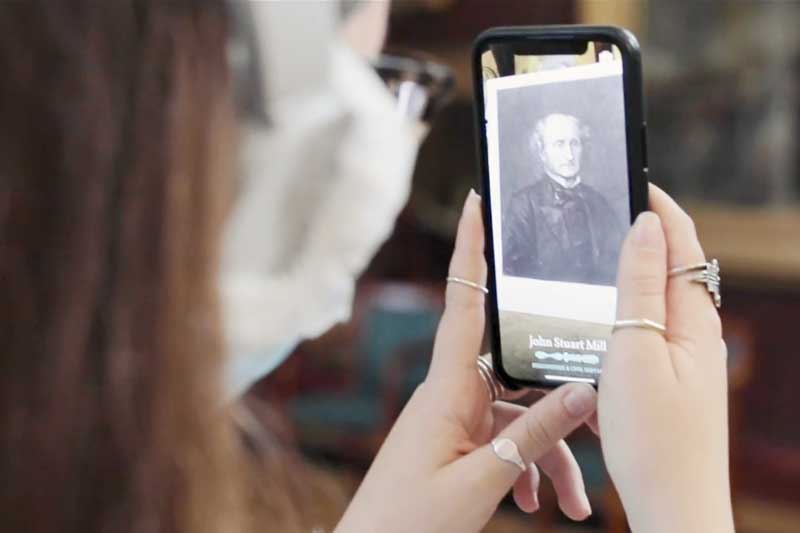 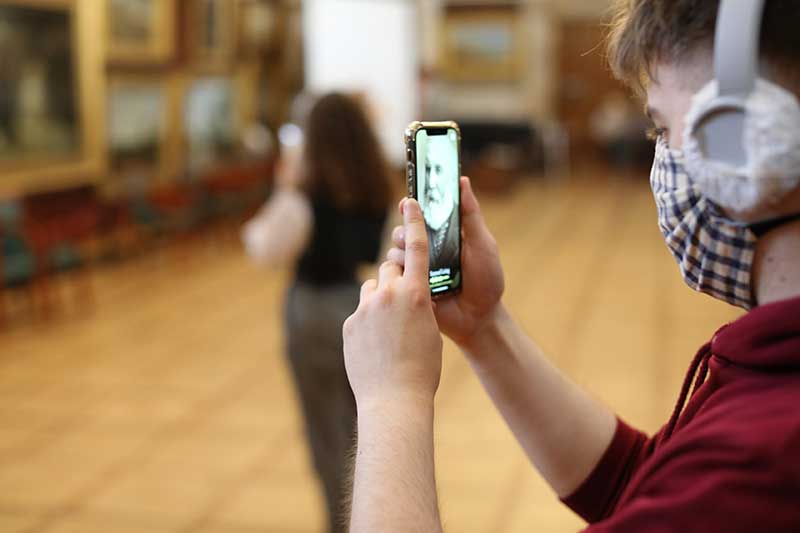 “The research also generated tremendous insight into user behaviours and expectations when engaging with unfamiliar immersive experiences, which will be invaluable as Storyality progresses through further rounds of development.”

TO LEARN MORE ABOUT OUR WORK, PLEASE GET IN TOUCH

Contact Us
We use cookies on our website to give you the most relevant experience by remembering your preferences and repeat visits. By clicking “Accept All”, you consent to the use of ALL the cookies. However, you may visit "Cookie Settings" to provide a controlled consent.
Cookie SettingsAccept All
Manage consent