Why ‘Augmented Reality’ is dangerous

What does ‘augmented reality’ mean?

I ask, because we tend to use them without much thought. Most of us who are familiar with the technology are aware that there is a gap between those who know AR and those who don’t, yet we still throw the phrase ‘augmented reality’ around without stopping to think about its impact. It’s just AR, isn’t it?

But language matters, especially when we are describing something unfamiliar. As an example, let’s take one of my favourite words: skyscraper. We all know what this is. It’s a big, tall building. Of course it is.

But look again: Skyscraper. Skyscraper! Sky! Scraper! When people first heard it in the 1880s, referring to a building taller than ten stories (!), it must have been a stunning and slightly terrifying concept: a building that scrapes the sky?! But over time, as it became just another noun like all the rest, we no longer saw the concept or its scary connotations — just the thing it described. What it gained in clarity, it lost in emotion. Simultaneously established and eroded by familiarity. But where ‘skyscraper’ was coined to evoke a sense of wonder, ‘augmented reality’ seems to be far less benign.

To many coming across these seven syllables for the first time, it’s not just a mouthful, it’s intimidating. “I understand ‘augmented’”, someone might think, (although I couldn’t tell you the last time I heard anyone use it in everyday speech), “and I understand ‘reality’ – but put them together and it sounds…unfamiliar. Complicated. Maybe even dangerous. A threat. You’re doing what to reality? Ahh, it’s for techies, isn’t it, and maybe kids? Either way, I don’t think it’s for me.”

This represents a genuine threat, at least to those of us who believe passionately in its potential to fundamentally change the way we live. That’s why it always amazes me that there are some who seem to revel in the barrier this creates. I guess it offers them a sense of superiority, a feeling that they have ascended to a higher plane of existence reserved for the initiated. The enlightened.

But that’s crazy: underneath the intimidating label lies a technology whose very existence is pure inclusivity. It is the next phase of the democratisation of information, knowledge and experience. Untethered at last from 2D screens and set free in 3D environments — or ‘the world’, as we tend to call it.

I see three options from here. Either ‘augmented reality’ follows ‘skyscraper’ in being accepted and integrated into everyday language, losing along the way the scary, veiled menace contained in the language of its name. Or it remains, lurking, looming, leering and generally getting in the way of the thing so many of us want, which is widespread normalisation and mass uptake of this thing we call AR.

Or we find a better alternative.

I can live with the first, I pray we avoid the second, but my vote is for the third.

I’ve mentioned before that ‘digital reality’ — as a complementary partner to ‘physical reality’ — has some appeal. It doesn’t distinguish between AR and VR, but that distinction is starting to lose its relevance anyway. If I step through a portal in AR into a fully virtual environment does it become VR? If there’s a hole in a VR environment than allows a glimpse of a user’s surroundings is it AR? Frankly: who cares?!

Today, I would argue that ‘augmented reality’ doesn’t mean what we want it to. We need something welcoming, inclusive and democratic, just like the technology itself. And AR, right now, doesn’t do that job.

Mass uptake of immersive technologies is agreed by most to be inevitable; it’s a question of when, not if. But for that to happen, the barriers we have almost wilfully erected around the technology have to be pulled down. And what better place to start than with the words we use to describe it. 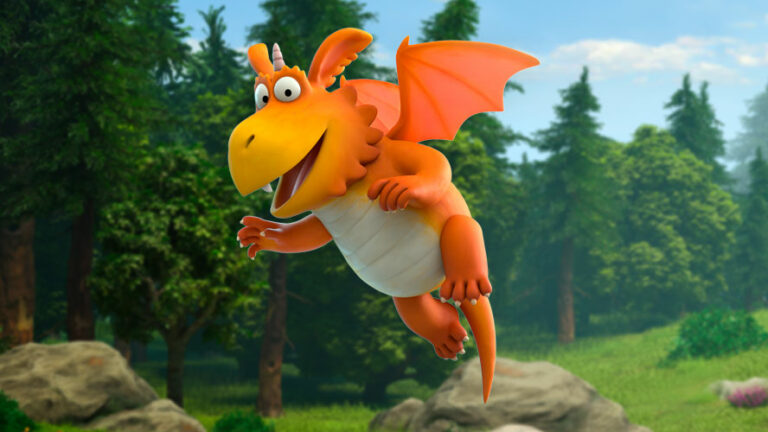 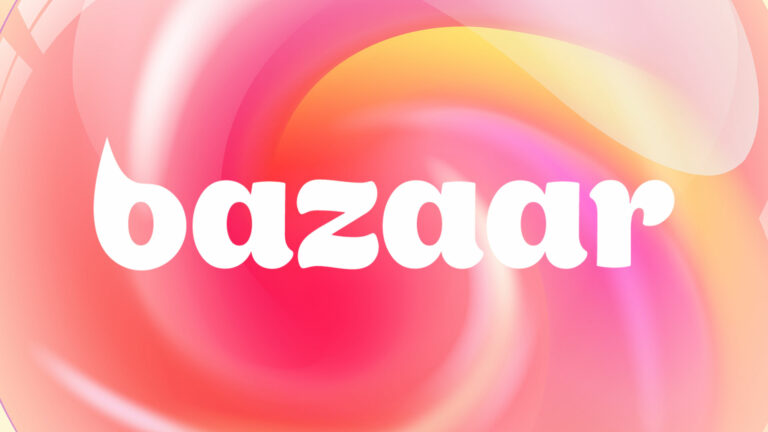 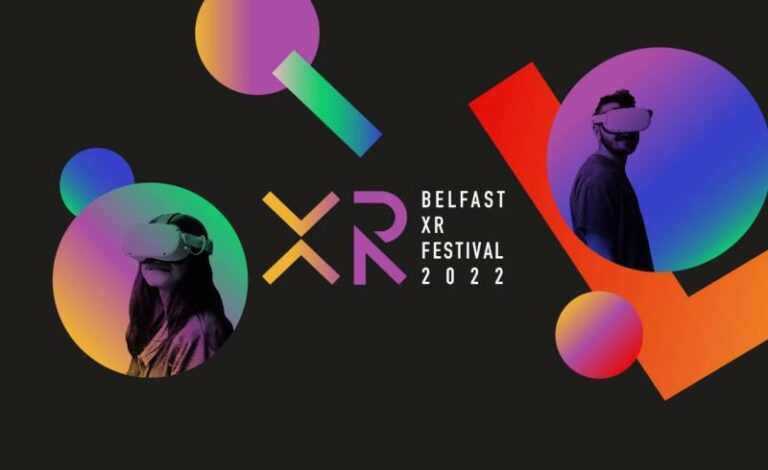 Alone Together to demo at Belfast XR Festival

Alone Together has been selected as one of ten stories and experiences to display at the inaugural Belfast XR Festival on Wednesday 9th November.