We are VERY excited to have begun our partnership with Magic Leap, creators of some of the most advanced and exciting AR glasses on the planet. Whilst the majority of our work remains focused on mobile, on the basis that phones are by far the most widely available medium for experiencing AR, we now have Magic Leap devices in the office – we do still get work done, honest! – and are busy building our first experience.

If you haven’t heard of them, they are the guys who made a huge splash – literally – in 2016 with an astonishing film of high school children seeing a virtual humpback whale leaping out of a gymnasium floor. The excitement that followed far outpaced the reality of the technology – but we’re pleased to say that it’s fast catching up.

The basic principles of AR remain the same whether experienced via mobile device or wearable headset: digital content that can be experienced in three-dimensional, physical space. But what Magic Leap offers, in addition to freeing your hands from holding your phone or tablet, is a deeper understanding of the environment it is in. It uses incredibly advanced spatial technology to create a three dimensional map of its surroundings, including walls, floors, doorways, furniture, objects, even people (if they sit still enough!), and uses this model to interact with its digital experiences.

So holes can open up in the walls, characters can climb onto desks (and fall off again) and, most impressively, digital objects can disappear behind real world objects – what we call ‘occlusion’. This might sound trivial, but believability is a critical challenge for immersive, and of course the AR helicopter I am piloting should disappear when it flies behind a wall. If it doesn’t, the spell is broken; Magic Leap keeps the AR illusion intact in ways mobile devices cannot.

Having spent the past few years creating impressive, high profile consumer experiences in partnership with some of the world’s leading creators, they are beginning to shift focus to include enterprise clients, bringing more corporate and industrial experiences to the platform. They anticipate a mix of different types of application and experiences emerging over the coming years, and we couldn’t be more excited to be involved.

You may already wear them. You may occasionally wear them, like sunglasses or reading glasses. Or, like me, you may no longer wear them.

I wore prescription glasses for a few years but never got on with them. I didn’t like how they felt. I was forever forgetting them. I was worried about losing or breaking them. If I was hot they would keep sliding down my nose. I tried contact lenses, which were better but also caused irritation and discomfort, and were a hassle. So in the end I went for laser eye surgery and never looked back.

But as someone working in the immersive technology space, I have long been aware that my glasses-free lifestyle may be under threat. Amongst technologists there is a near-universal vision for the future that positions glasses as the centrepiece of immersive living, itself now seen as an inevitability rather than a prediction. 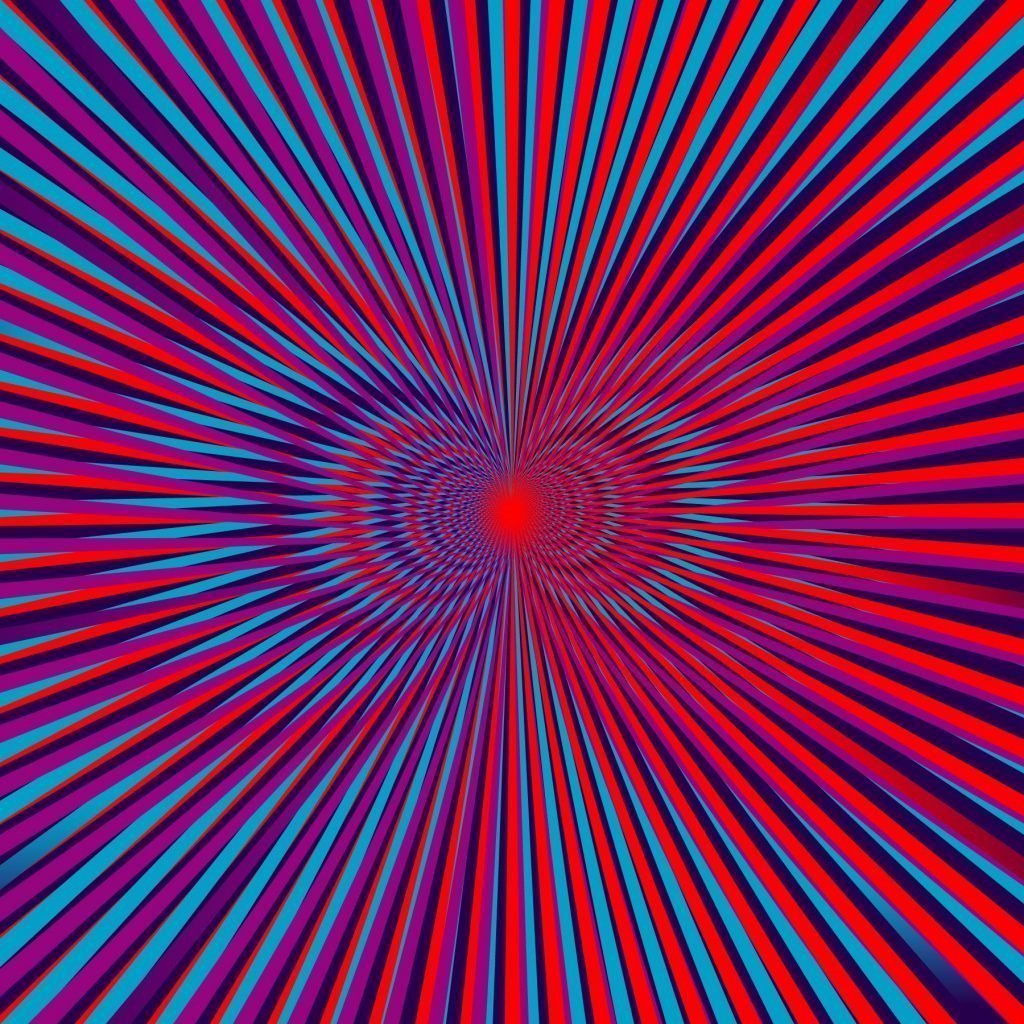 (For more on that, see Kevin Kelly’s must-read primer on the ‘Mirrorworld’ in WIRED Magazine: https://www.wired.com/story/mirrorworld-ar-next-big-tech-platform/)

The ‘wearables’ arms race has been underway for many years, and the majority is focused on glasses — or at least objects you can wear on your head. Augmented reality is, surprisingly for many, a decades-old concept, with mid-late 20th century AR hardware almost exclusively taking the form of unsexily-monikered ‘Head Mounted Displays’.

Smartphones remain the most democratic and effective hardware for AR, but are seen as a stepping stone in the natural evolution of Kelly’s ‘Mirrorworld’; the best we have today, but edging ever closer to obsolescence once AR glasses reach maturity and take over.

So how long have we got before it’s glasses all the way?

The indications are that it’s not far away. Every digital expo puts its immersive wearables front-and-centre, as a vision of the tantalisingly-near future. Magic Leap, Microsoft’s HoloLens and even Google Glass are aimed primarily at the enterprise landscape from warehouses to operating theatres to battlefields, where looks aren’t as important as function. North, Vuzix, Nreal, Bose, Amazon, Snap and many others are exploring a more fashion-led, consumer-focused approach.

But the biggest excitement is continuing to build around Apple’s long-anticipated AR glasses launch (latest best guess: sometime next year). The theory is that if Apple does what Apple always does (come late to market but blow everyone else away with unassailable form AND function), then that will be the tipping point: a ‘normalised’ lifestyle choice that opens up mass, globalised access to immersive living.

As someone working in immersive technology this is incredibly exciting. As someone who has gone to relatively extreme lengths to avoid wearing glasses (actual lasers shooting into my eyeballs), I am left wondering if I’m the only one with a mild sense of unease as we move towards a world where we all have to wear them in order to be a part of modern society, or if others feel it too?

Either way, it’s coming. So we’d better get used to it.

Alex Book Augmented Reality Wearable
We use cookies on our website to give you the most relevant experience by remembering your preferences and repeat visits. By clicking “Accept All”, you consent to the use of ALL the cookies. However, you may visit "Cookie Settings" to provide a controlled consent.
Cookie SettingsAccept All
Manage consent