We are very proud to announce that Arcade has been awarded two separate projects in partnership with Digital Catapult North East & Tees Valley, both centred around one of the largest and most impressive natural environments in the UK, Kielder Water & Forest Park.

The first project is with Kielder’s Development Trust, creating a new way for diverse audiences to connect with this incredible natural space. ‘Guardians of Kielder’ is a prototype app designed to invite people to engage with Kielder via immersive AR and VR technologies. Starting from a three-dimensional map of the 650km2 park that can be placed on a floor or table-top, users can explore Kielder and discover its rich history as well as its role as a diverse, living habitat for wildlife and human activity today.

Most importantly, users are invited to become Guardians. For a small donation, they can effectively adopt a parcel of Kielder land which they can then visit virtually from wherever they are in the world, and make it their own. The result is a meaningful sense of connection and belonging, and a new, rewarding relationship with this important natural environment.

The second project is with one of Kielder’s most illustrious residents, the Kielder Observatory. Northumberland National Dark Sky Park, as the area has been designated, is the largest Gold Tier Dark Sky Park area of protected night sky in Europe – and the observatory sits at the heart of this astonishing space. 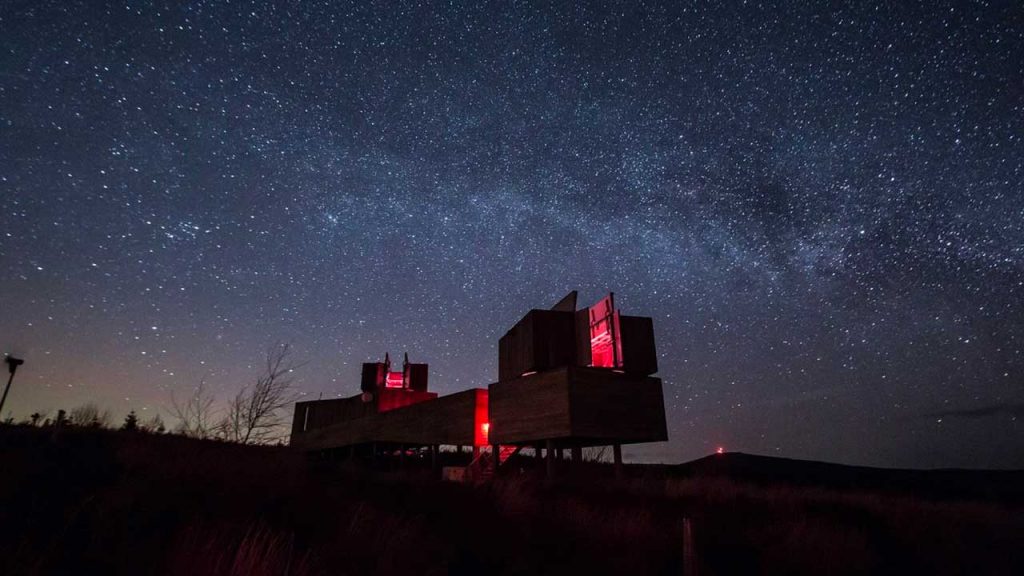 Their objective is to explore ways to take the ‘Kielder Moment’ – the unique, awe-inspiring feeling of looking up at a pollution-free night sky full of billions of stars – out to more people than could ever physically visit in person. ‘Kielder Nights’ is an app that will allow audiences to place a Kielder Mini Observatory wherever they are, and then step inside for that inspirational view of a Kielder night sky. A Kielder astronomer will introduce them to some of the most fascinating celestial objects on show, and invite them to explore these galaxies and nebulas in immersive three-dimensional space. 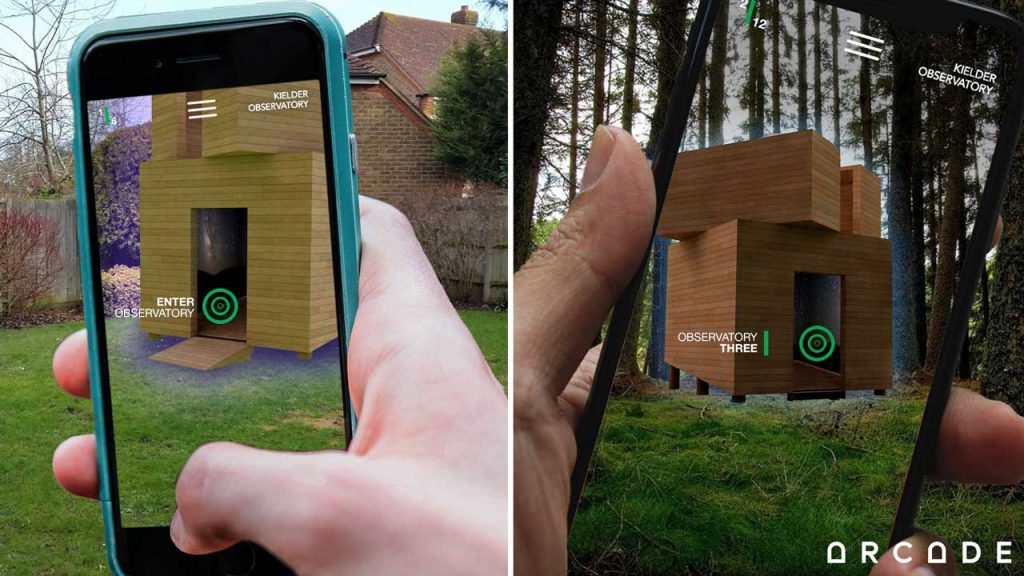 Guardians of Kielder en Kielder Nights are both funded at prototype stage by the North East Social Tech Fund, run by Digital Catapult North East & Tees Valley. Both projects will be launched for testing later this year.

To find out more about Kielder Water & Forest Park, as well as the Development Trust and Kielder Observatory, click here.

The Music Walk of Fame is Camden’s newest heritage attraction and is fast becoming one of the hottest music accolades on the planet. This week three new bands and artists were inducted, with stones being laid in the Camden pavements alongside The Who’s inaugural award last November.

Fans can join the Madness ‘nutty train’ – the iconic image from the cover of One Step Beyond, spend some time with much-missed idol Amy Winehouse, captured in a famous mural appropriately titled Fallen Angel by street artist Pegasus, and get Back to Life with 80s legends Soul II Soul. 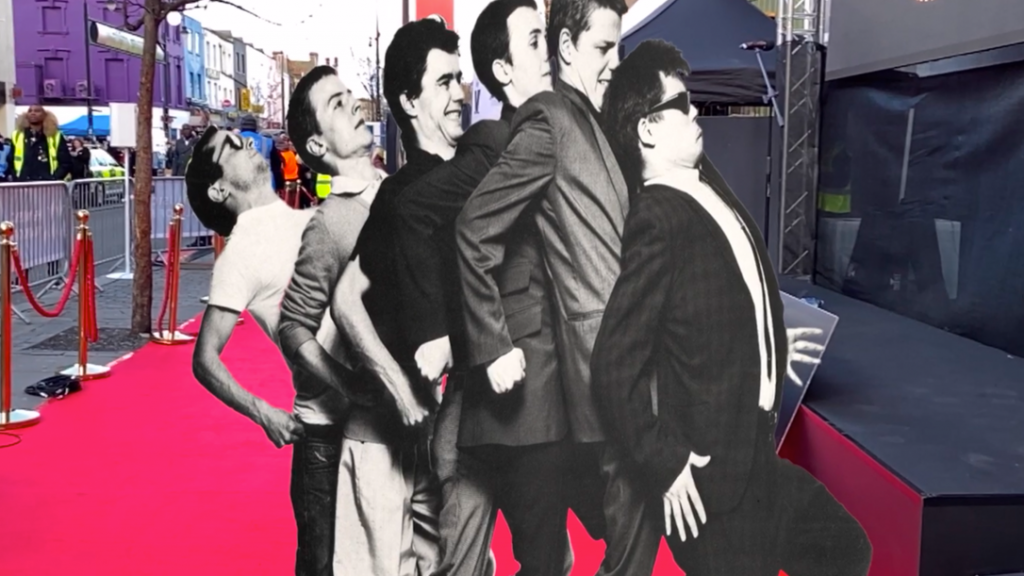 To access all of these AR experiences, and those for The Who and the Music Walk of Fame’s Founding Stone, just download the free app and head to the stones.

On 19th November 2019, Camden Town, London officially became home to the global Music Walk of Fame. Designed as a new cultural attraction for London, The Music Walk of Fame will become a huge accolade for the music industry. Tuesday saw the augmented reality embedded Founding Stone and the first artist stone unveiled with a special ceremony attended by music legends.

After growing speculation in the weeks leading up to the launch, it was revealed that the recipient of the first ever Music Walk of Fame artist stone were none other than global music icons The Who. Flanked by a moped parade reflecting their famous mod-era heritage, surviving members Roger Daltrey and Pete Townshend accepted the accolade from Primal Scream’s Bobby Gillespie, with the Arcade team present to celebrate the launch and demo the experience to assembled journalists and music royalty.

Arcade were selected as partners to design, create and provide the AR experiences that can be triggered by each stone. At launch, that involves a series of metallic rings that rise from the spinning ‘records’ that each stone is designed to evoke. The rings spin and whirl through the air, reflecting the light and surroundings before resolving as an interactive player through which visitors can enjoy a variety of exclusive film clips and music.

Over time, the AR experiences are expected to develop and push boundaries even further. Visitors to the Walk can expect unseen, rare and exclusive footage, 3D art, augmented reality performances and more. Stay tuned!

Culture & heritage Family Opera Placemaking Vixen Welsh National Opera WNO
We use cookies on our website to give you the most relevant experience by remembering your preferences and repeat visits. By clicking “Accept All”, you consent to the use of ALL the cookies. However, you may visit "Cookie Settings" to provide a controlled consent.
Cookie SettingsAccept All
Manage consent